This Is Your Big Break: Crowdfunds

Do you have a passion for a business but no money to get started?

Did you come up with the next “big thing,” but no bank will give you a loan so you can patent it?

If you need someone to give you a break, a way for you to get going on your dreams, crowdfunding may be for you.

Crowdfunding is a new concept that has caught fire and is changing the way people live and work.

The traditional gatekeepers are no longer holding people back from realizing their dreams. If you have enough passion and a good idea, others will back you and help you make it a reality. 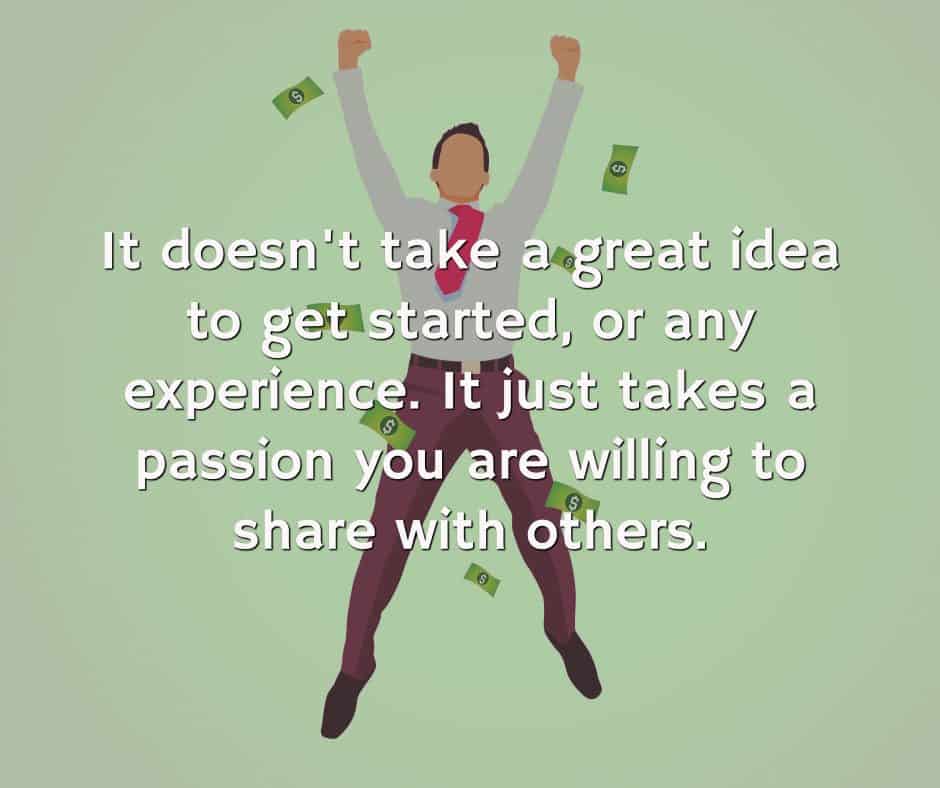 Crowdfunding is a simple way to get people interested and involved in your idea or business. It spreads the word about your idea over a large number of people, and in only a couple of hours you could be on your way to starting that dream project.

People give from a single dollar to thousands of dollars toward your project, and along the way, they also give their advice on how to make the project even better.

Being able to see what the public is interested in before you launch can be of greater value than the funds to get started.

And yes, funders give you the money. It is a gift, pure and simple; it is not a loan that has to be repaid or a gift from a relative with strings attached.

Of course the crowd wants you to succeed, but a little reward isn’t a bad motivator either.

Listing rewards to potential funders, like recognizing big supporters or promising to send a postcard to others, goes a long way toward gaining more support.

After all, if you’ve sold them on your idea maybe they will want the first version or a bumper sticker featuring it.

So, how exactly do you get started crowd funding?

Perhaps you love to bake and want to write a cookbook on baking apple pies.

Simply go to a crowd-funding platform like Kickstarter.com or Indiegogo.com (there are many others) and start your campaign.

It is as simple as filling out a form.

When you are extra-ambitious, upload a video explaining why you want the money and what you’ll use it for. Then sit back and see if the crowd backs you.

It is amazing what the crowd will back.

On Indiegogo, more than USD $4.5 million was raised to make the feature film Super Troopers 2.

Another project involving a handheld flamethrower (video below) has raised over USD $157,485.

Now your crazy idea doesn’t seem so crazy right now, does it?

But not every campaign on crowd-funding platforms raise money.

There are some flops. No. There are lots of flops. Don’t lose heart if your campaign doesn’t win hearts on the first round.

There are nuances you can learn to improve your campaign and succeed on the next round.

An eye-catching picture or video will help draw more attention to your idea.

Just like learning how to answer questions for a job interview, presenting yourself for crowd funding is a learned skill.

Many blogs, articles and videos are available to help you build your skill level. Study the successful campaigns–campaigns with an audience similar to the audience you hope to reach–and see how you can improve your own.

The best idea – even presented badly – can gain support. So, don’t let fear of nuances hold you back from getting your feet wet and setting up your first campaign.

Crowd funding is the new way to bypass the old gatekeepers and get your dreams off the ground.

Sharing your story and dream with others can help fund your project and give you advice on what appeals to your new customer.

It doesn’t take a great idea to get started, or any experience. It just takes a passion you are willing to share with others.

You never know – you could be like Zack Brown, who raised $55,000 to make potato salad.