7 Crowdfunding Marketing Tips to Get Your Indiegogo Movie Noticed

Filmmakers no longer need to rely on Hollywood for their big break.

Crowdfunding platforms like IndieGoGo are cutting out the studio middleman and allowing audiences to fund the films they want to see directly.

But simply starting a crowdfunding campaign is not enough.

You’ll have to implement some clever crowdfunding marketing strategies to turn your dream film into a reality. 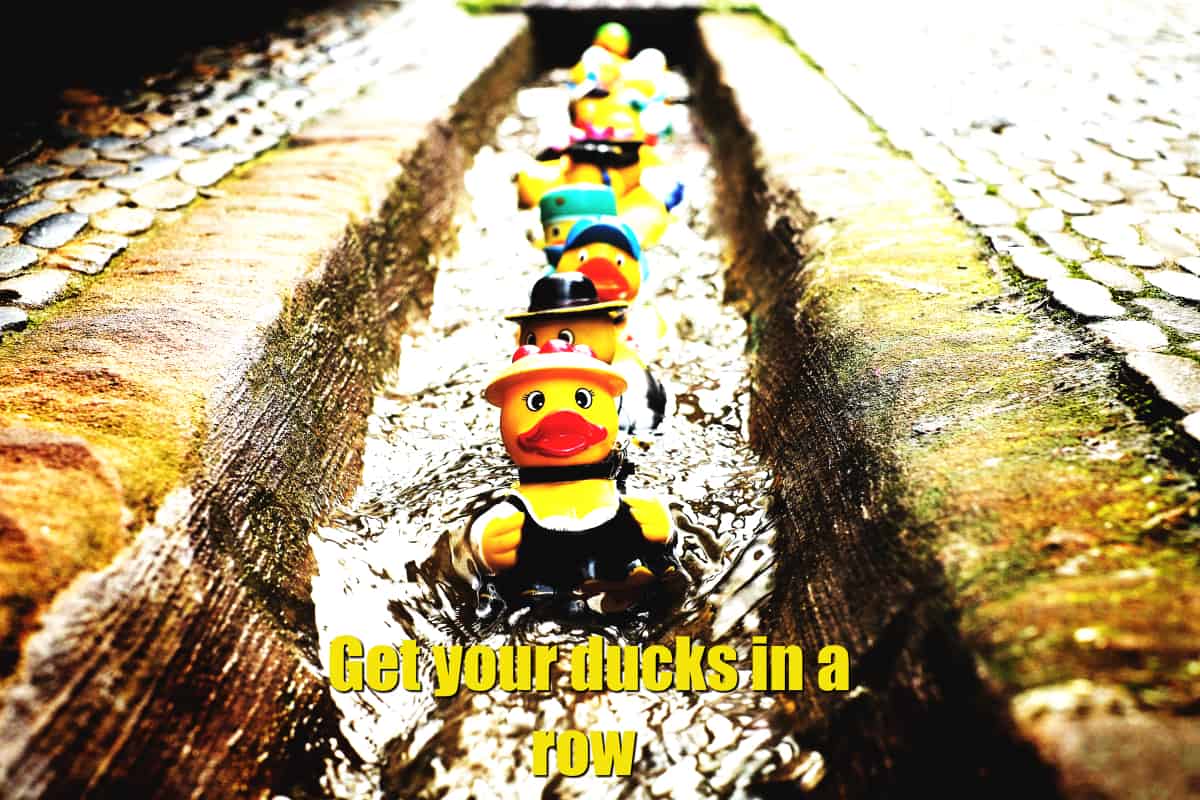 As you would when launching a tangible product, you’ll need to start by defining your target market or audience.

You’ll also need to do some number crunching: as in drawing up a budget for your project, including production costs, marketing costs, and possible distribution costs. Your backers will want to know how you intend to spend their money.

Don’t forget to factor in the cost of perks you’ll be offering as part of your crowdfunding campaign.

According to Studio Daily, you’ll also want to do the math in terms of the average contributions you expect backers to make to help you plan your crowdfunding marketing campaign.

IndieGoGo’s own “essential guide” suggests setting up a campaign schedule and deadline. Keep in mind that you’ll need to set aside enough time to market your crowdfunding campaign before the campaign actually starts.

Your IndieGoGo campaign is a chance to share your passion and tell backers why they just HAVE to invest in your project.

Find your angle or hook. Writer Andrew DeBell explains that all good marketing starts with a story.  You need to ask yourself: “What’s so special about my film?” and “Why should people buy into my project?”

People want to invest is stories that inspire, move or excite them.

Only once you’ve captured peoples’ imagination, can you get to the business of asking for their money. 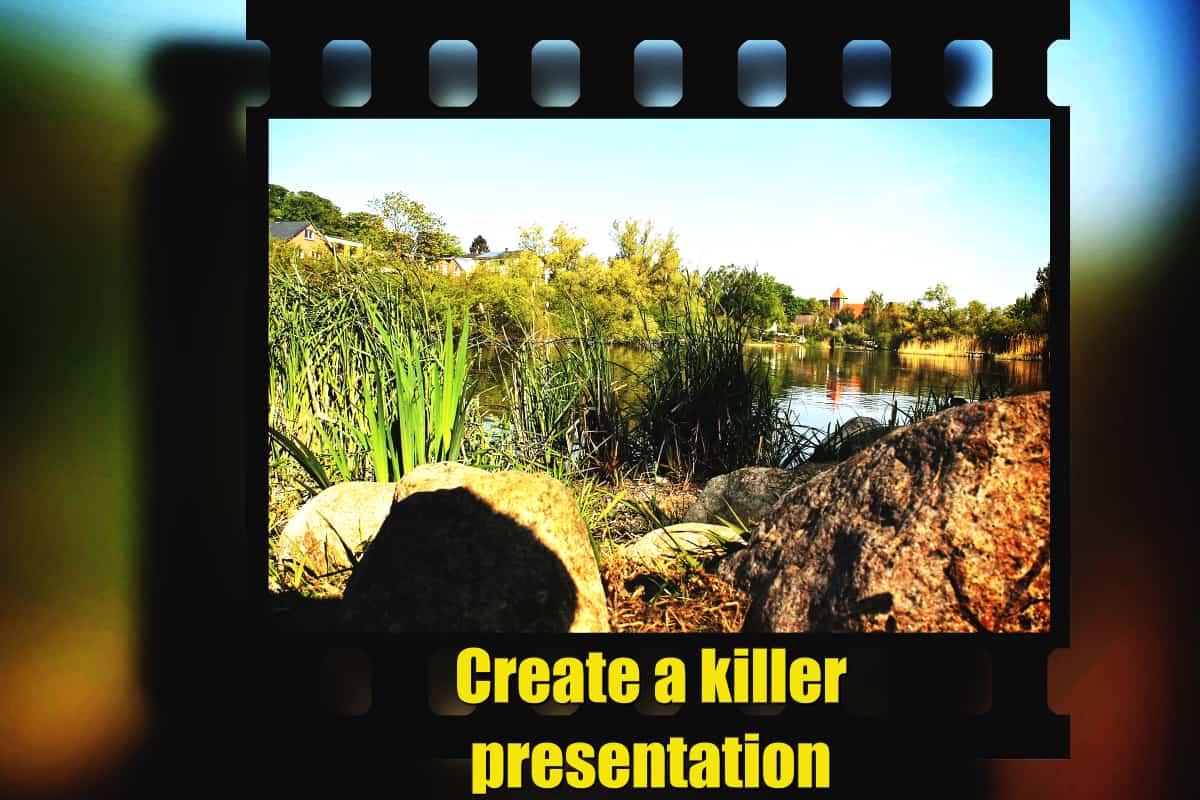 This is your first chance to introduce your film: make it a memorable introduction.

You’ll need a title that sparks curiosity, a clear tagline with searchable keywords and a direct call to action.

Incorporate your films imagery into your page design to help create a brand and use your page to answer any questions backers may have.

Filmmaker and educator Stephen Follows‘ says crowdfunding campaigns with video presentations are twice as effective as those without.

In fact, good videos are such an important part of the process, especially for filmmakers, that IndieGoGo has teamed up with Vimeo to help independent filmmakers create and distribute their films.

The Vimeo Video School have set up a checklist for the perfect crowdfunding campaign video:

This is your opportunity to get potential backers as hyped up about the project as you are. Do this properly and half your crowdfunding marketing is done.

You know the saying: “Nothing in life is free”? Well, backers are going to want a little bang for their buck.

Chances are you’ve already budgeted for rewards, which could be in the form of  T-shirts or posters, but don’t overthink them. The key is to keep rewards simple and doable, with more elaborate rewards reserved for bigger backers.

Social Media Examiner uses the example of artists Kris White who offered donors a downloadable chapter of his graphic novel The36 for $1 while pledges of $1000 gave donors a chance to become a supporting character.

You might need a lot of money to get your project off the ground, but a little goes a long way. Offer smaller, more affordable pledge options for everyday fans.

For your crowdfunding campaign to be successful, you’ll need to start building a hype long before your campaign kicks off.

This will ensure a strong start to your campaign which can create a snowball effect. According to Craft Truck, your campaign will need early adopters to create interest.

They also point out that emails remain the best way to engage early adopters. Send an email to every one of your email contacts telling them about your project as well as where and how to get involved.

Essentially: tell as many people as possible about your project.

6. Get the ball rolling 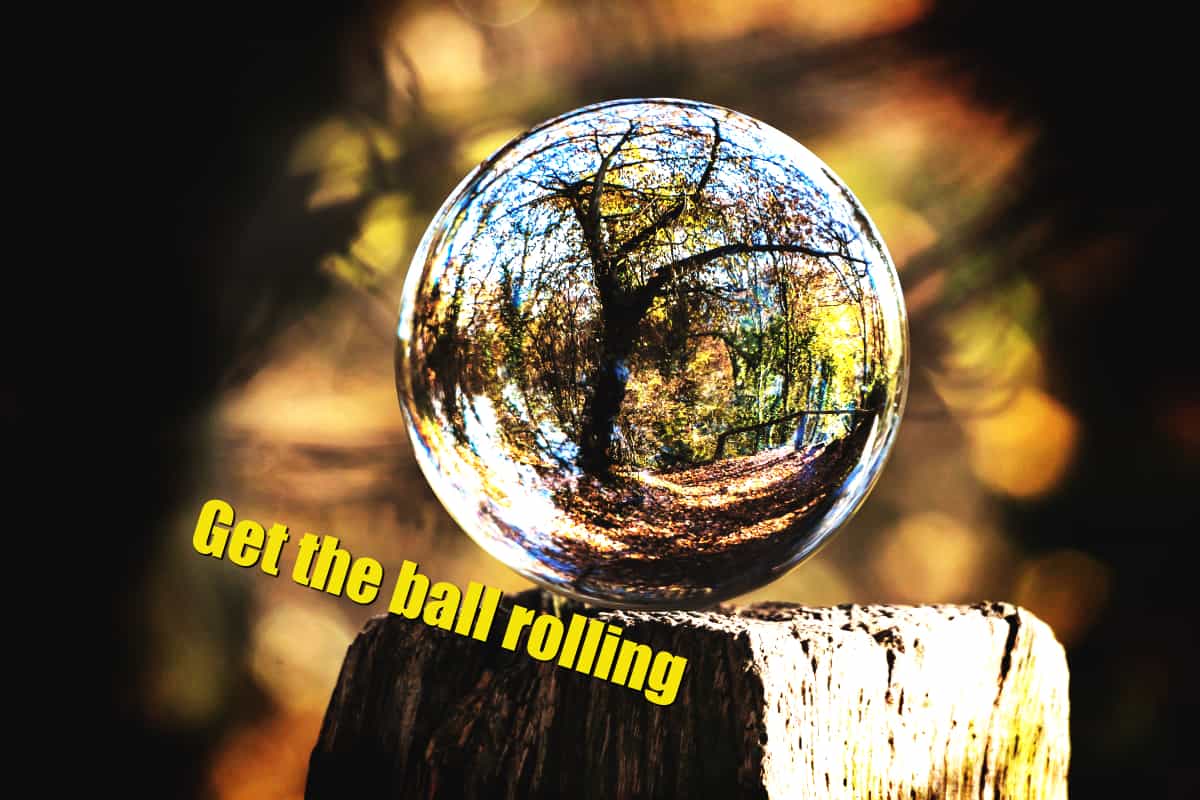 As Studio Daily point out, people take cues from what other people are doing.

You’ll need to rely on your network of friends and family to give the cue and encourage strangers to support your film.

IndieGoGo report that campaigns that get make 30% of their initial goal within the first 24 hours are more likely to succeed and even suggest holding off on your launch until you’ve secured your first 25-30% from friends and family.

7. Marketing your crowdfunding campaign through media

Sending out a press release and personally connecting with journalists and bloggers can help you extend your crowdfunding marketing reach.

Keep in mind that most journalists would rather report on success stories than launches, so you might want to hold off on sending out that press release until you’ve reached your first 30% goal.

Andrew DeBell suggests thinking hyperlocal and contacting your local newspapers, while Krowdster CEO Josef Holm recommends reaching out to journalists or bloggers who’ve already reported on topics in your niche.

Crowdfunding platforms have made it possible for almost anyone to become a filmmaker, provided you can sell your idea to audiences.

Idea Plotting offers plenty of ideas to guide you to crowdfunding success.