Rype: Learn a New Language By Actually Speaking It 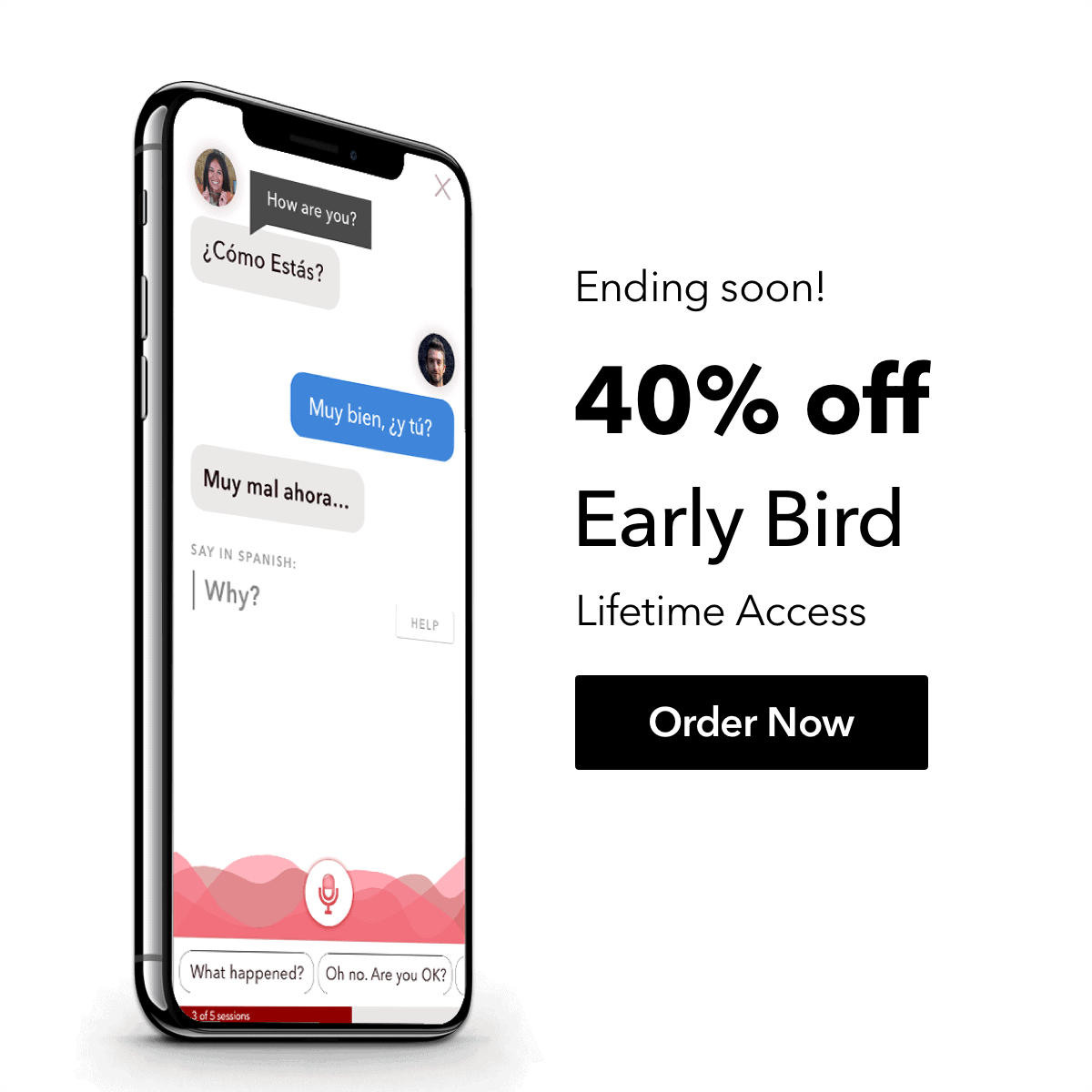 Garage to Riches: Top 5 Extraordinary Companies that Started in a Garage

Some of the most renowned companies in the world surprisingly started from an unlikely place — the garage.

While these companies had launched with only a few employees in a garage space, they were equipped with steadfast determination, overwhelming passion and brilliant, innovative ideas.

The exceptional stories of these multi-billion dollar companies are a source of inspiration for many aspiring entrepreneurs who have to start as a small company.

In 1994, Jeff Bezos quit his job as the youngest vice president of a renowned Wall Street investment company and decided to open an online bookstore, which eventually grew into an online retailing giant.

Bezos ran his business in a garage, with the hopes of following in the footsteps of other garage entrepreneurs.

The company grew fast, and Bezos soon had to move the firm to a more spacious area to house the company’s expanding operations. Amazon has now become the world’s largest online retailer and the go-to online shopping site for millions of people around the world. From food and clothes to books and electronics, Amazon has it all.

Apple is also an astounding success story that started inside a garage.

They dreamed of revolutionizing personal computers, resulting in the creation of the hand-built Apple I personal computer set, which consisted of basic textual-video chips, a RAM and a CPU.

Jobs and Wozniak assembled the first batch of Apple computers in the garage of Job’s parents.

Later on, the Apple II was introduced into the market. It featured an open architecture and colored graphics that helped distinguish Apple products from competitors.

Apple has successfully established a solid reputation in the consumer electronics industry, and it’s now one of the best brands when it comes to personal computers, smartphones and mobile devices.

The humble beginnings of Google started when co-founders Sergey Brin and Larry Page established Google Inc. in 1998 only days after moving out of their dorm.

The amazing duo raised $1 million from several investors and started with only three employees. Brin’s friend, Susan Wojcicki, who became Google’s first marketing manager and then went on to become the CEO of YouTube, leased the garage to them for $1,700 monthly.

The Stanford graduates operated in the garage for five months, working on the legendary algorithm that Google is well known for today.

The company had indexed around 60 million pages by the end of the year, and in 1999, Brin and Page decided to move out of the garage as the company had grown in lightning speed.

They first worked on the “Alice Comedies,” which eventually became the source of inspiration for Disney’s version of the classic “Alice in Wonderland.”

Over the decades, Disney has established itself as one of the highest earning and most successful media conglomerates across the globe.

In 1939, Bill Hewlett and Dave Packard started the company Hewlett-Packard Co. in a 12-by-18-foot garage.

The Stanford graduates had an initial investment of only $538.

They created an audio oscillator as their first product, and one of their first customers was Walt Disney Productions, which bought oscillators to use for the sound system for the animated film “Fantasia.”

HP has established itself as one of the leading PC manufacturers in the world. The garage where the company was launched is now a private museum.

Are You the Next Garage to Riches Story?

These remarkable garage-to-riches tales prove that ingenuity, hard work and determination can transform a small startup into a huge success.

Even if you don’t have much investment capital or a large business space, ingenuity, commitment and dedication are crucial in achieving your goals.

When you have an innovative idea and you’re incredibly passionate about what you do, you might just be the next legendary founder of a multi-billion dollar firm.

Garage to Riches: Top 5 Extraordinary Companies that Started in a Garage